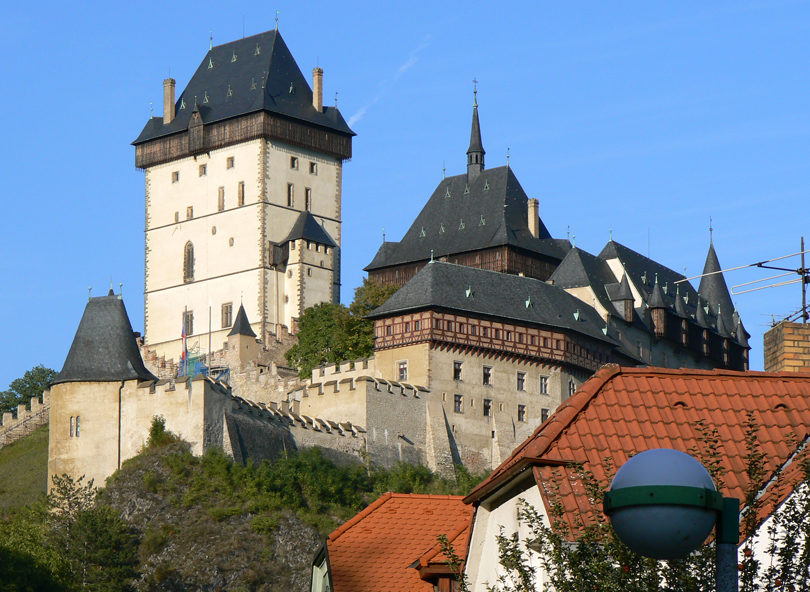 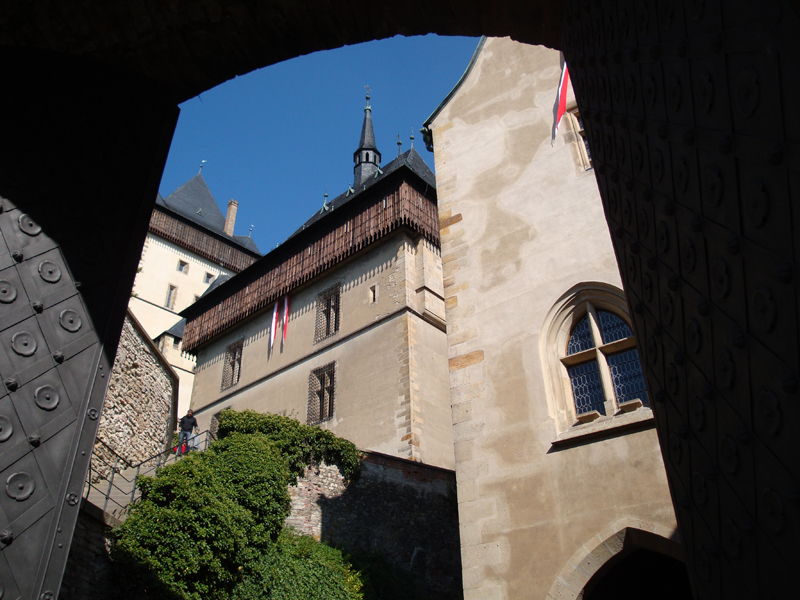 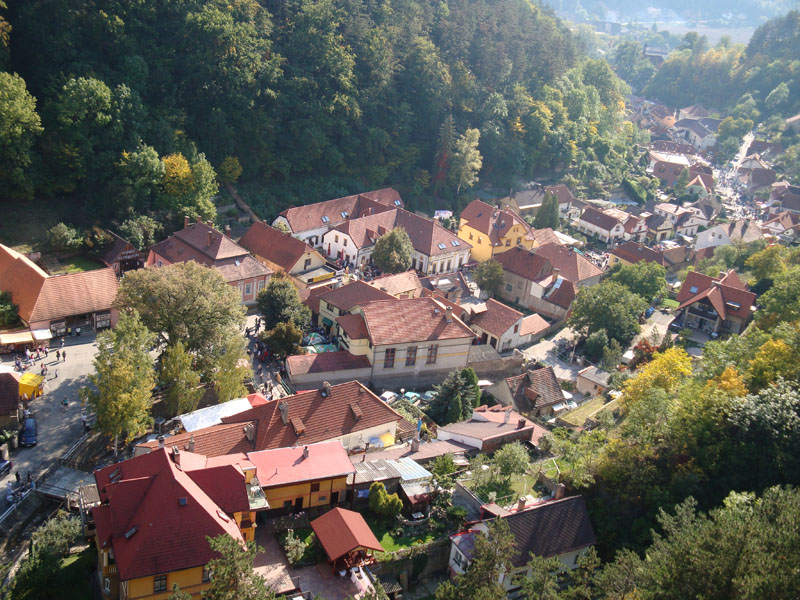 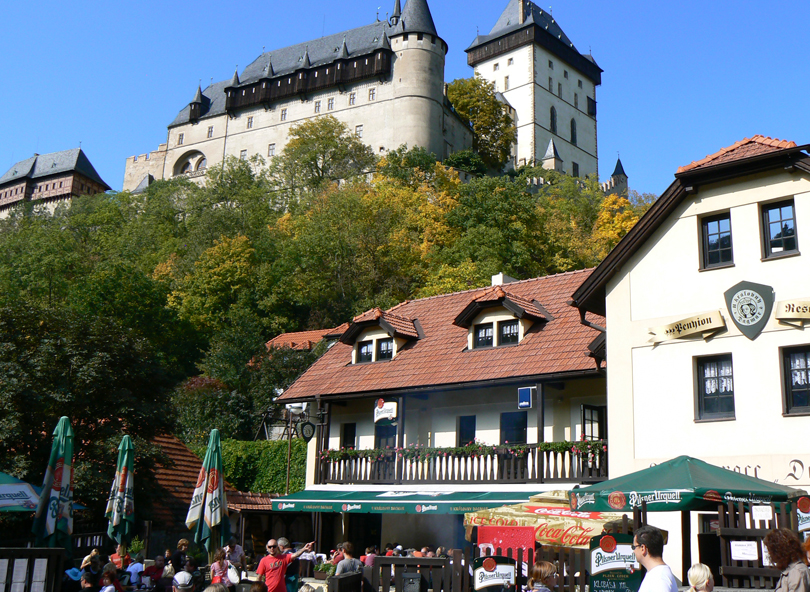 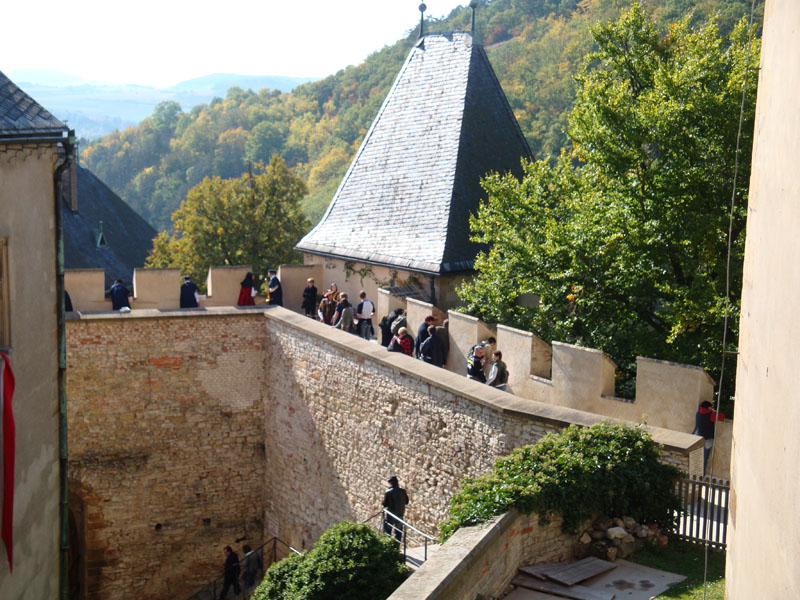 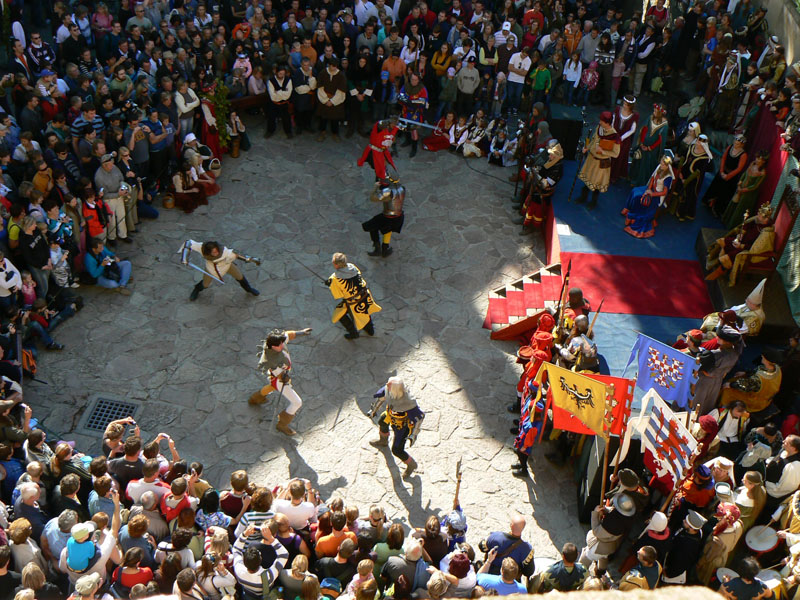 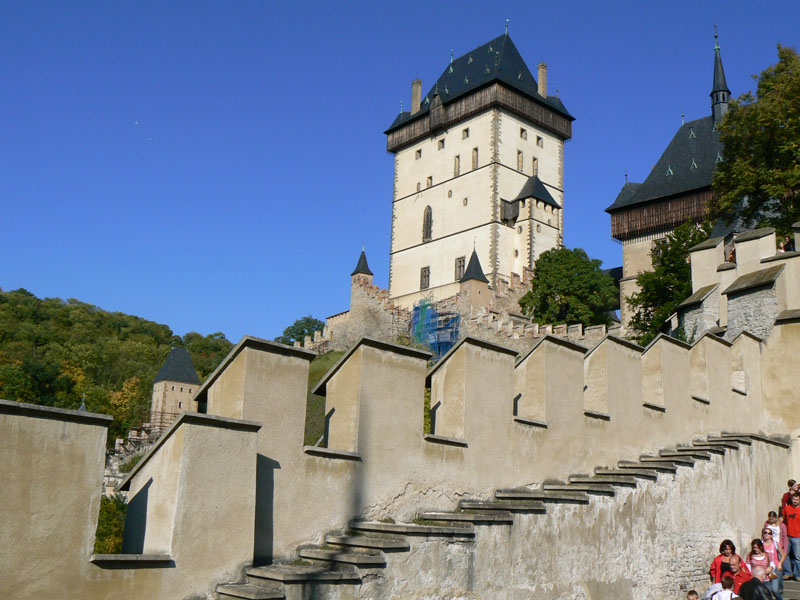 * Rates are in Czech Crowns, Euro rates are approximate. You pay cash to your guide in CZK only.
Copyright © 2022 Go Travel Prague.