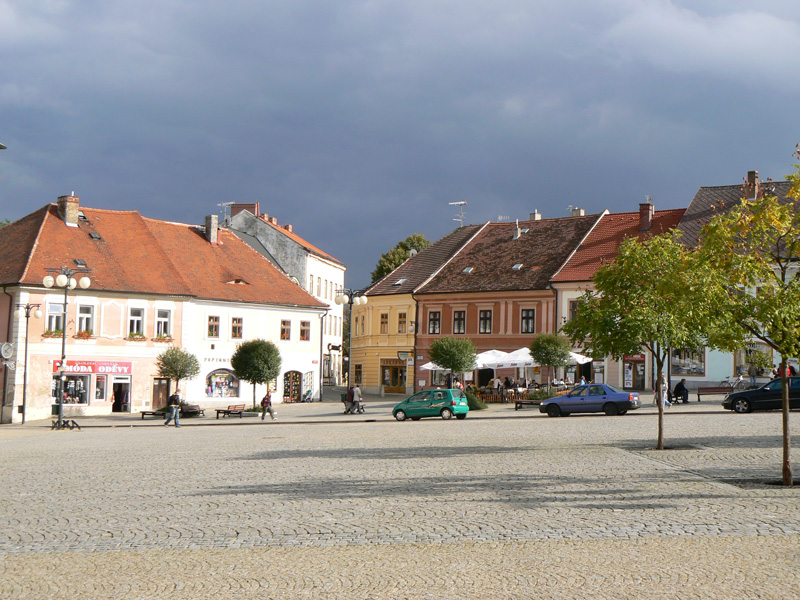 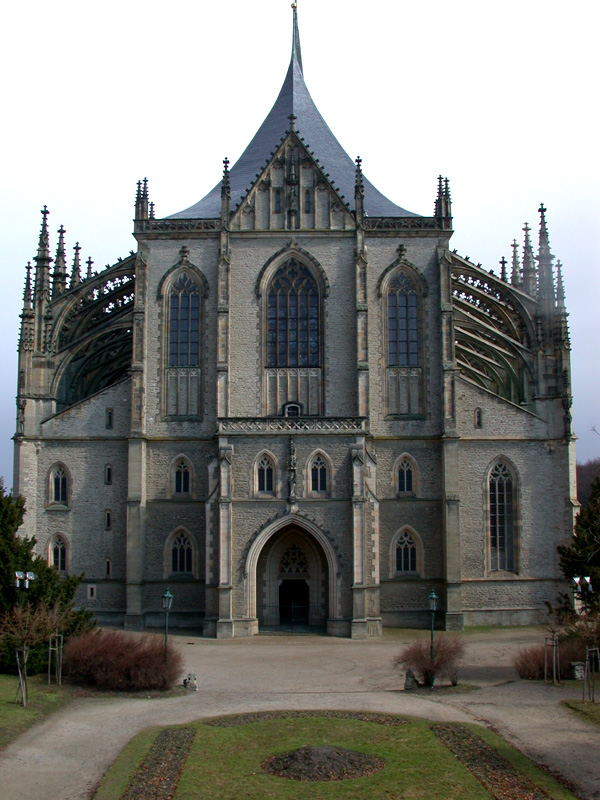 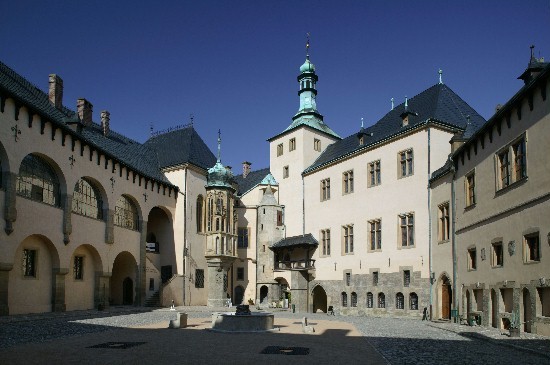 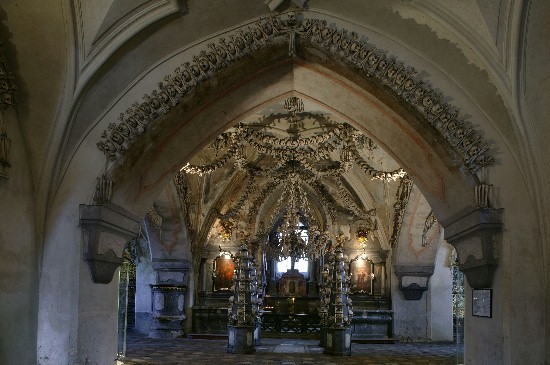 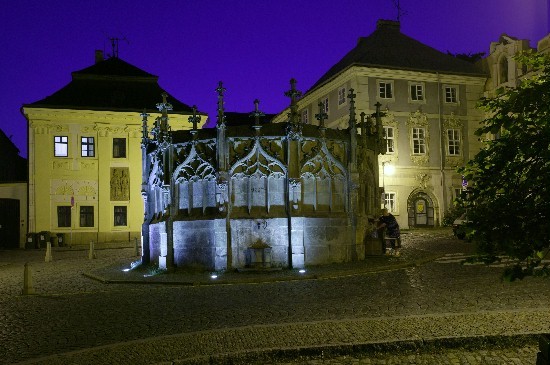 Following an hour and so ride through the beautiful Bohemian countryside, we reach the stunning town of Kutná Hora, a UNESCO World Cultural Heritage Site which gained excessive wealth thanks to its prosperous silver mines and became the second most important town in the Kingdom of Bohemia after Prague. During this great excursion we will see all of the key medieval and Baroque monuments, including the former central royal mint, the interior of St. Barbara’s Cathedral, as well as the nearby Ossuary which is famous for its elaborate decorations made of human bones!

Kutna Hora Tour is a private tour available in different languages. Prices vary depending on the required language and the number of persons attending.